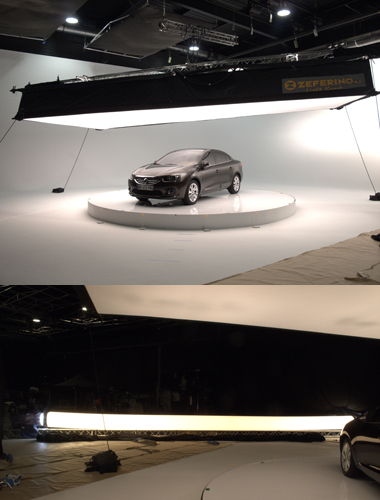 The shooting of the Belgian-Dutch film &Me has already started. The romance, directed by Norbert Ter Hall and photographed by Richard Van Oosterhaut it’s starred by Veronica Echégui and Rossy de Palma. His director of photography Richard Van Oosterhout started in the world of feature film in 1998 with Rosie, directed by Patrice Toye. Since then he has photographed three feature films and television drama series. It is known for working with a great respect for the acting, but manages to transform the ordinary into the unique. His major influences are Robert Bresson and Michelangelo Antonioni, mainly. The producer of  &Me, Petra FJ Goedings has relied on Zeferino for the sequences shot in Spain. Here you have some pictures of the shooting in which you can see one of the Zeferino Professional Lighting recent acquisitions, the Long John Silver, which was perfect to gaffer Oscar Andreo for this location on a second floor.