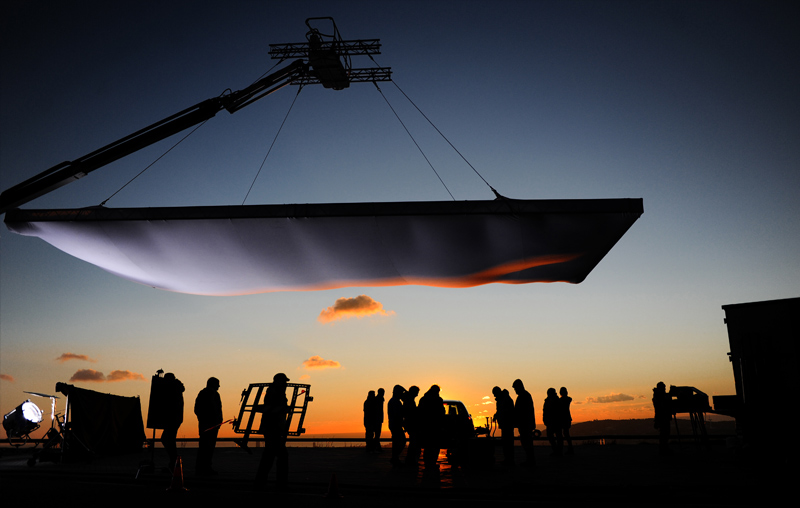 Last Sunday, January 7, the “Golden Globes” ceremony took place in its 75th edition. From the first second, it was a big protest of the feminist movement that has turned the film industry around.

The big winners of the year for the Hollywood Foreign Press were; Three Billboards Outside Ebbing, Missouri, best dramatic film, and Lady Bird, best film in the comedy category.

Lady bird is a film with a feminist background about a teenager who takes the step to adult life, a subject already treated on the big screen but always from a point of view in which the romance was based all the plot: in this case a girl who aspires to reach her goals through her powerful personality and where romantic love plays an important but not fundamental weight. Here there are no blue princes or princesses that must be rescued, something that the director, Greta Gerwig, knows and has made to debut after writing and starring the delicious Frances Ha.

Three Billboards Outside Ebbing, Missouri tells the story of Mildred Hayes (Frances McDormand) who after several months after the murder of her daughter, does not know the causes of what happened. The 50-year-old woman decides to declare war on her people’s police, placing three posters at the entrance of the town with very controversial messages about the police chief, William Willoughby (Woody Harrelson). When the police department sees it, a struggle for discredit and injustice begins. Mildred firmly believes that they are immersed in cases of corruption and racism, a letter that will be used to achieve their goal. Meanwhile, she takes justice into her own hand and begins to look for the murderer.

Sam Levy is the director of photography for Lady Bird. After studying cinema with Leslie Thornton at Brown University, and with French director Eric Rohmer at the University of Paris-Michelet, Levy began his professional career as an apprentice to director of photography Harris Savides. Sam earned recognition as a cinematographer in his own when he did all the cinematography of Wendy and Lucy, recently chosen as one of the “Best 25 films of the 21st century” by The New York Times, for director Kelly Reichardt. Sam went on to shoot three films for director Noah Baumbach: Frances Ha, Mistress America and While We’re Young. Frances Ha won a nomination for best cinematography from the London Film Critics Circle. He has also been recognized as the “Director of Photography of the Year” by the magazine Filmmaker Magazine, and voted as one of the “15 directors of photography to see” by Indiewire.

Three Billboards Outside Ebbing, Missouri, the director of photography is Ben Davis. He began his career at a very young age in Samuelson Camara House. He trained and progressed from camera assistant to focus-puller, working for many years in feature films and commercials in the hands of industry big directors such as Billy Williams, Douglas Slocombe and Roger Deakins.

Davis began as a director of photography in commercials, shooting spots awarded to directors: Dawn Shadforth, Malcolm Venville, Daniel Barber, Steve Reeves and Daniel Klienman. In 2002 he made his first feature film with the English film Miranda. Then came other titles such as Avengers: Age of Ultron, Guardians of the Galaxy, Seven psychopaths, The exotic Marigold hotel, Kick Ass, and many others.

In his latest award-winning film, he captures the action and outbursts of violence with safety and clarity. Shot in a small town in North Carolina, it makes the apparently everyday scenarios a landscape full of scars of pain and anger.