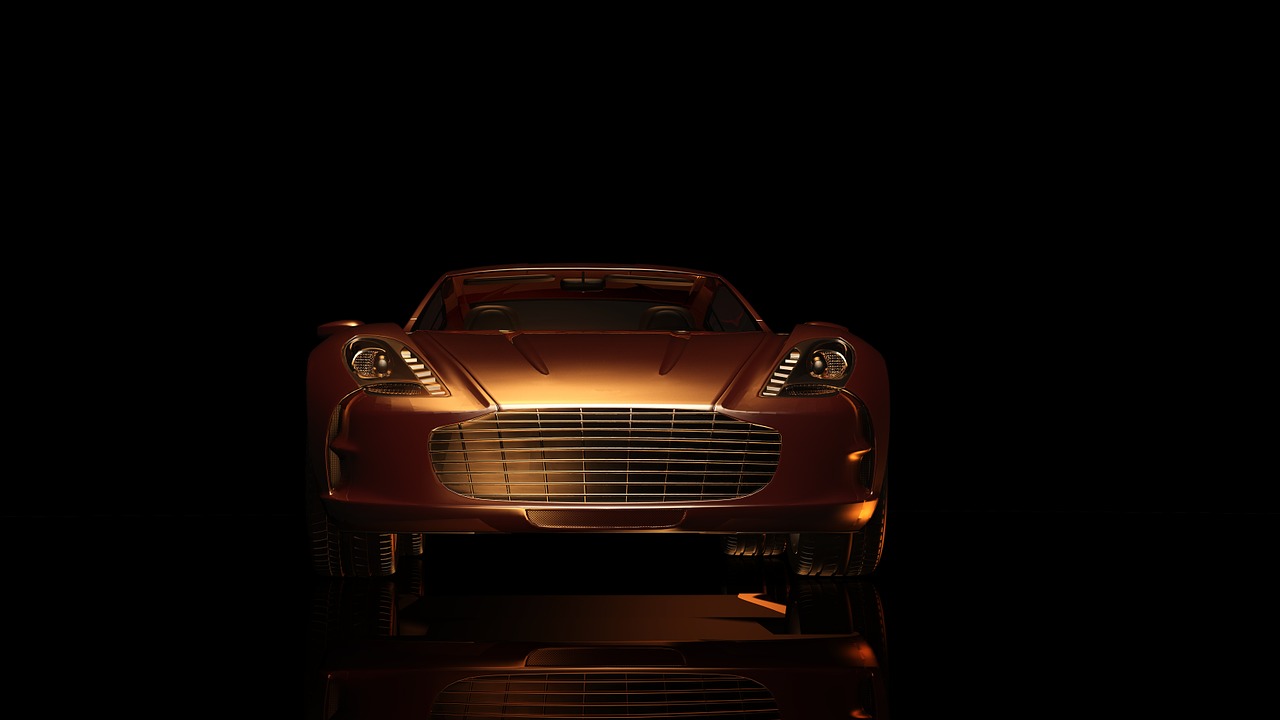 This week in Zeferino  rental lighting we’ll take a look at the differences between shots. Wide ones and close-ups. Because they tell completely different stories. In filmmaking, the frame is everything. It is the package that delivers every bit of visual information to your audience. Which means that as a storyteller, you have to be concerned with not aesthetics alone. But with the messages your images are conveying. To better understand this perhaps it’s best to start with the basic concept of framing.  There are several basic shot types that are used in filmmaking.

As you read through the list below, keep in mind this concept which is one of the most important. When it comes to framing; Size communicates importance. It is not about shotsize, but element size. Small elements in the frame tend to have low aesthetic energy, while larger elements tend to have high aesthetic energy. This means your audience will not only pay more attention to the larger elements, but their eye will see them first before anything else.

Also known as a landscape or establishing shot, wide shots are used in many different ways, like to show your audience where your subject is in the world and how they interact with it, establishing the look of a location, or to make your subject appear very small, powerless, or insignificant.

This shot size is a middle ground for scenes that have action and dialogue because they’re big enough to show the action but small enough to feel intimate. Mediums and medium close-ups are also great for interviews and talking-head segments.

This kind of framing is commonly used for shot-reverse-shot sequences where two people are sharing dialogue, but they do something really interesting psychologically. Filmmakers usually shoot dialogue scenes with medium close-ups, close-ups, and over-the-shoulders, right? Well, take a look at one of those scenes. And try to figure out which character is the focus of that scene. It’s the one that isn’t being shot with an over-the-shoulder, because these kinds of shots divide focus between both characters (because they both are present in the frame), while MCUs and CUs zero in on one single character.

Back in 1928, Carl T. Dreyer proved that close-ups produce an incredible emotional response from viewers with his film The Passion of Joan of Arc, which has arguably the most famous close-up to have ever appeared on film. Close-ups, namely ones of your subject’s face, are going to make your audience feel a lot of things. This is because  the focus is directed solely on one subject, and the size of that subject fills up the frame, which gives much more aesthetic energy.

These shots are used typically to show an important object. Like a gun hiding in someone’s belt, an engagement ring in a pocket, or the last key on an enormous key ring. Extreme close-ups can also be incredibly stylized and used creatively to bring great importance to a subject.