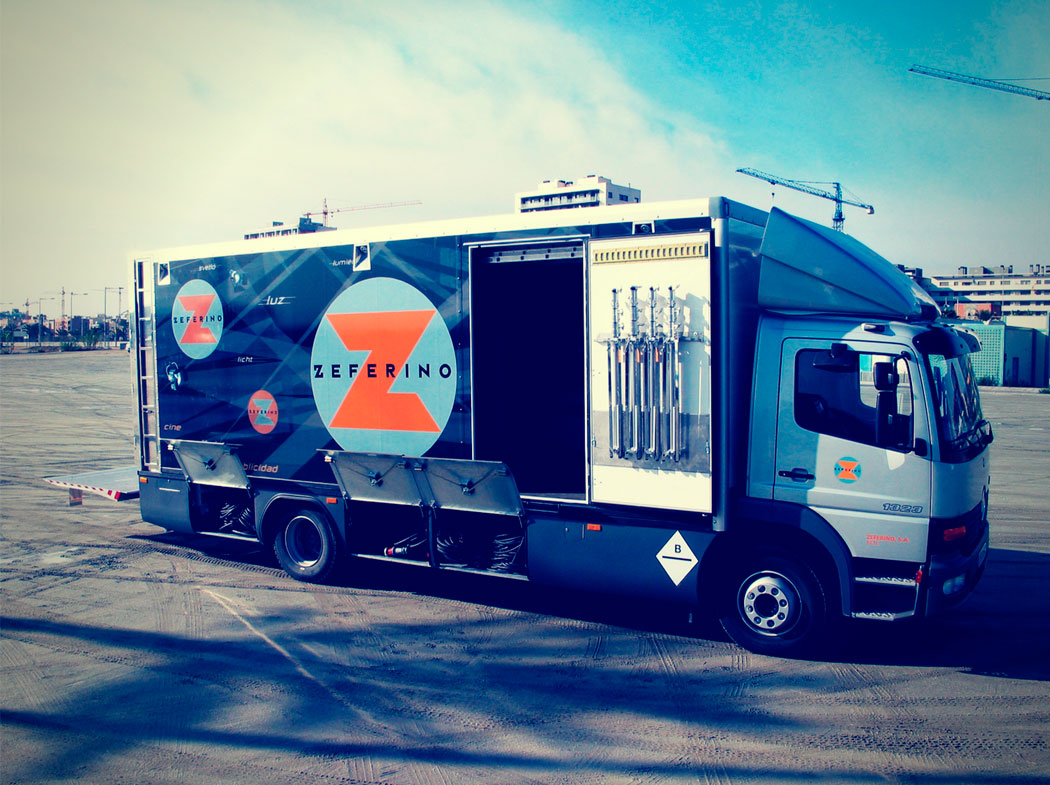 Each year, the I.A.T.S.E. (International Alliance of Theatrical Stage Employees), Local 600 camera union honors up-and-coming image-makers at the Emerging Cinematography Awards. The event was initiated in 1996 as a showcase for budding cinematographers to display their craft, allowing the union to support and help advance the careers of members who are not yet listed as DPs on the union roster. Since then, 1,000 short films shot by union members have been considered for recognition by a panel of judges comprised of ICG members from across the country.

At the 2017 New York Award ceremony and screening, ICG President Steven Poster reflected on the vocation, saying “There’s no prescribed set of knowledge to master on the path toward becoming a Director of Photography. Beyond the complexities of constantly changing technology, there’s the artistic sensibility to feel light, camera placement and camera movement. Then there’s the communication skill to be the director’s partner in bringing a story to the screen while maintaining the productions’ support to press back the perennial foes of time and budget. And there’s the managerial skill required to maintain a cohesive and smooth-running crew.”

Poster added; “I can tell you from a lot of experience. Becoming a director of photography is a process that never ends. And then, there’s the gargantuan challenge of getting hired. And becoming known by those who can pay you to do the work. All of this while managing to develop your own authentic style. That will differentiate you. From the hundreds of cinematographers ready to compete with you for the finite number of projects that need your skills.”

Precisely due to all these troubles, are these awards relevant. To be nominated is itself already an acknowledgement. It’s a vote of confidence, and it’s meaningful to be judged by a jury of their own peers: other DPs, ASC members and established DPs who are looking at the work and deciding who is worthy of consideration.

Check out the list of this year’s honorees and see some of their award-winning work below:

Roham Rahmanian, Break the Will